The scene was set for Paria Farzaneh much anticipated SS2020 show with sweet-smelling incense burning, and old school television screens lining the runway of the Wapping Power Station space displaying live footage of the audience, Privacy – what’s that? Key Artist, Inanch Emir and the Inanch London hair team produced a bold look using wigs to reaffirm the idea designer Paria Farzaneh wanted to convey, “It’s about whose underneath.” 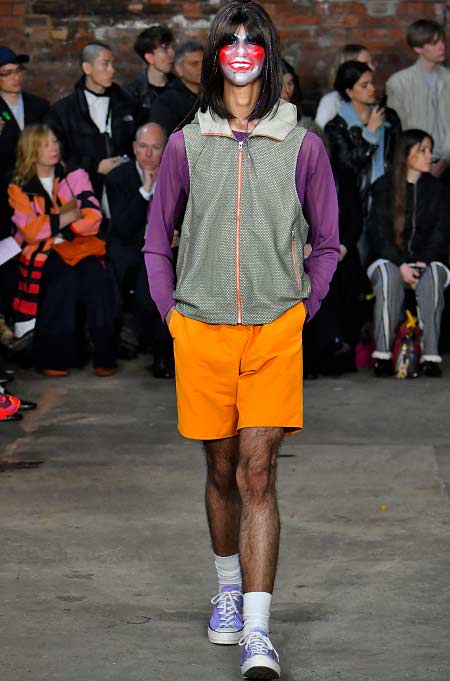 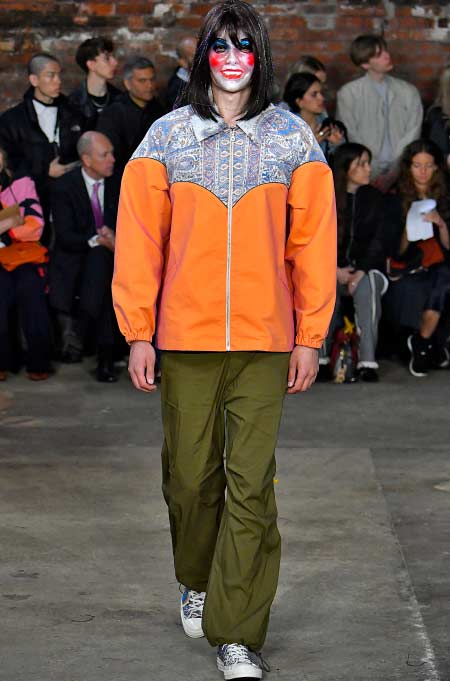 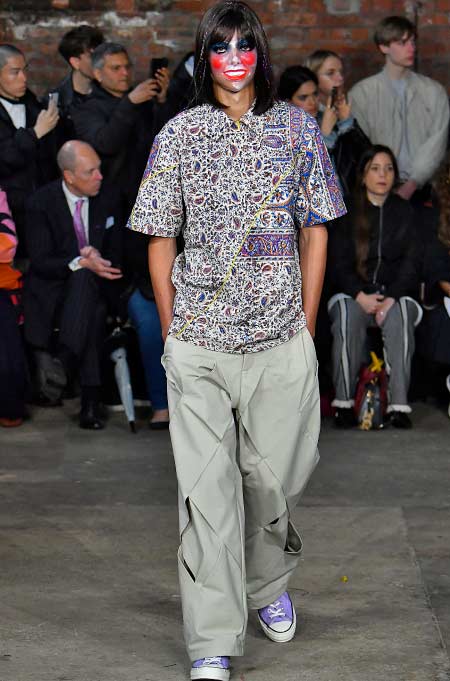 Inanch and the team started by customising the darkest of brown wigs into sharp bobs, cutting them to sit perfectly on each models collarbones.  Soft fringes were added and random strands of tinsels were bonded in for extra depth.

Each model’s natural hair was swept back from the face and the wigs were secured using bobby pins.